Music Director Toby Purser’s combination of passion and intellect, structure and freedom, poetry and drama have earned him attention and praise from opera critics including The Times (“such musical energy”), The Telegraph (“galvanising”), and WhatsOnStage (“scintillating precision”). Newly appointed as Head of Conducting at London’s Royal College of Music, Toby Purser’s conducting is recognised for […] 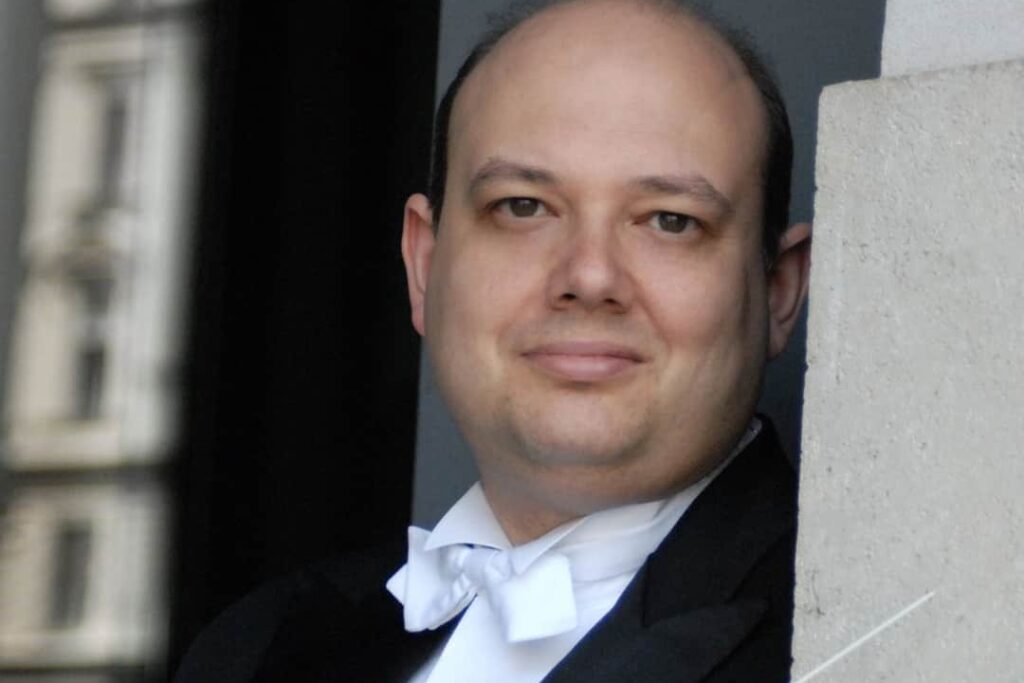 Maestro Alessandro Pagliazzi (conductor / pianist) was born in Florence, Italy as son of opera singer parents. His artistic career began at the “Nico Malan Opera Theatre” in Cape Town in “Carmen” and “Aida”. Since then, Alessandro Pagliazzi has directed numerous concerts and opera productions. One of the highlights of his artistic career was his […]